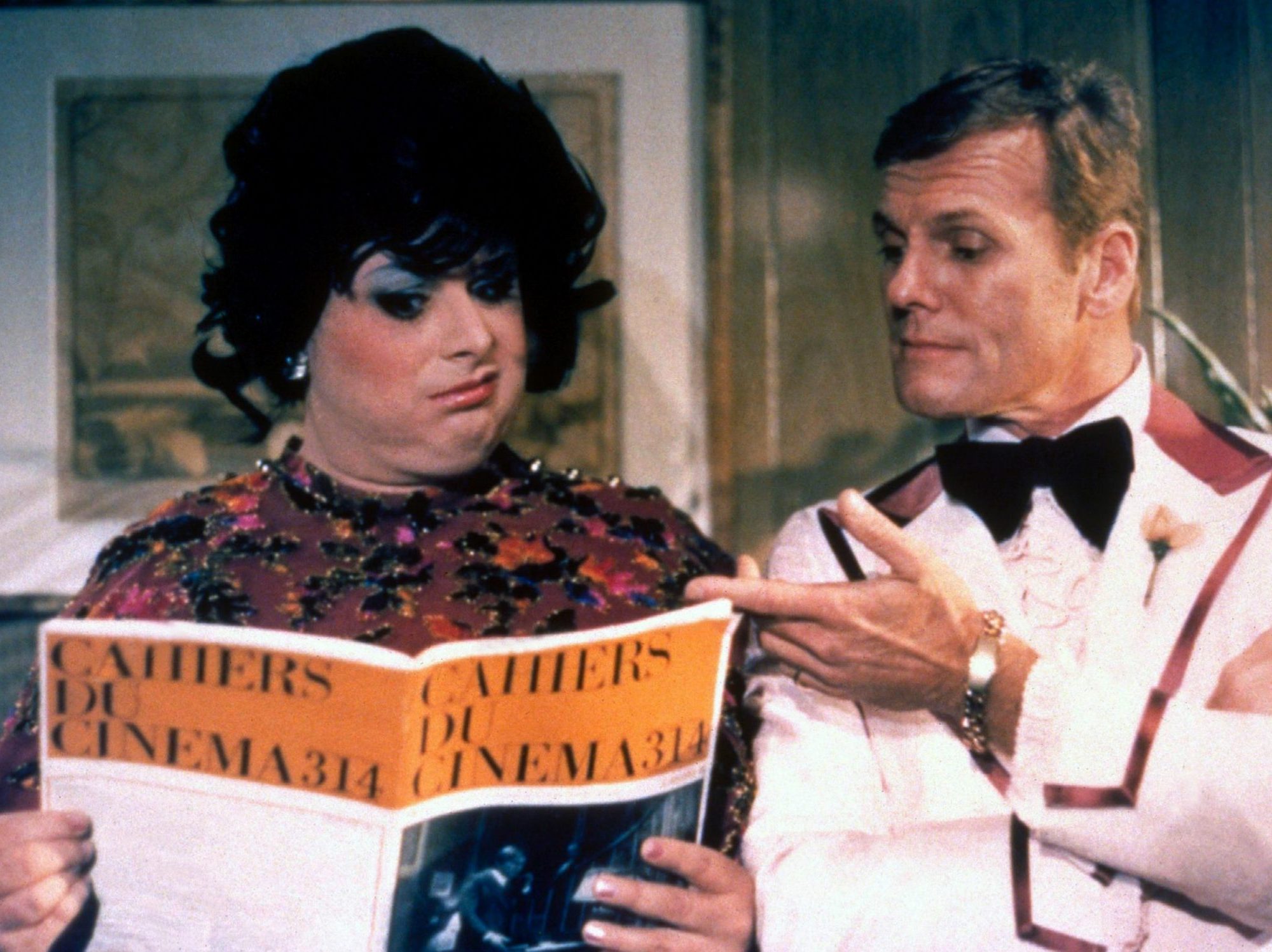 Yesterday, shockwaves rippled through the film world as the entire staff of the legendary French film journal Cahiers du cinéma resigned as one. Fifteen salaried editors – allow us to first register shock that a niche arts publication had so much personnel on the payroll in 2020 – all walked out in response to the magazine’s recent purchase by shareholders that the critics feel create a conflict of interest irreconcilable with their mission of total editorial purity.

This may sound familiar to those readers keeping up with the world of media in the Western world, where it seems like every week brings a fresh story of vulture capitalists and private equity firms laying waste to some fine print or online outlet.

The Cahiers situation isn’t quite so stark; an Indiewire item translating French newspaper Le Monde quotes longtime employee Jean-Philippe Tessé as saying: “The new owners want to make it a ‘chic’ and ‘cordial’ review, it’s an absolute nonsense.” (One of the shareholders would be a regular producer for Jacques Audiard, presumably one of the directors that Cahiers exists to critique.)

At a time when the continued existence of any publication is tenuous at best, that might seem like insufficient cause to hit the self-destruct button, but Cahiers was explicitly founded to be a hostile, contrarian voice. They considered themselves an essential check to critical consensus, and while their defiant opinions could sometimes be maddening, they were just as often bracing entryways to reconsiderations of notions we’d taken for granted.

Cahiers as we know it may be dead, but that doesn’t mean that the publication has to be put in the ground. The shareholders will ostensibly want to keep the valuable brand alive, and will most likely hire replacements more amenable to the new atmosphere of management. (Though finding French critics willing to step in as what essentially amounts to scabbing could be tricky.) Personally, this writer’s hope is that the displaced talent might stick together, find some new hands-off benefactors, and start over under a new title.

Regardless of what may come, the certainty is that the global landscape of criticism has been irrevocably altered. Cahiers wasn’t just a pillar of the form, it was one of the last film magazines not beholden to commercial imperatives or the whims of an affiliated body.

Even today’s most esteemed journals – Film Comment, Sight & Sound – can only survive by hitching their wagon to an organization like Lincoln Center or the BFI, which creates certain restrictions on what can and can’t be run. The French New Wave iconoclasts that started Cahiers took it upon themselves to be the thorn in cinema’s side, a mantle now left nearly vacant.

The post After the mass walkout, what’s next for Cahiers du Cinéma? appeared first on Little White Lies.