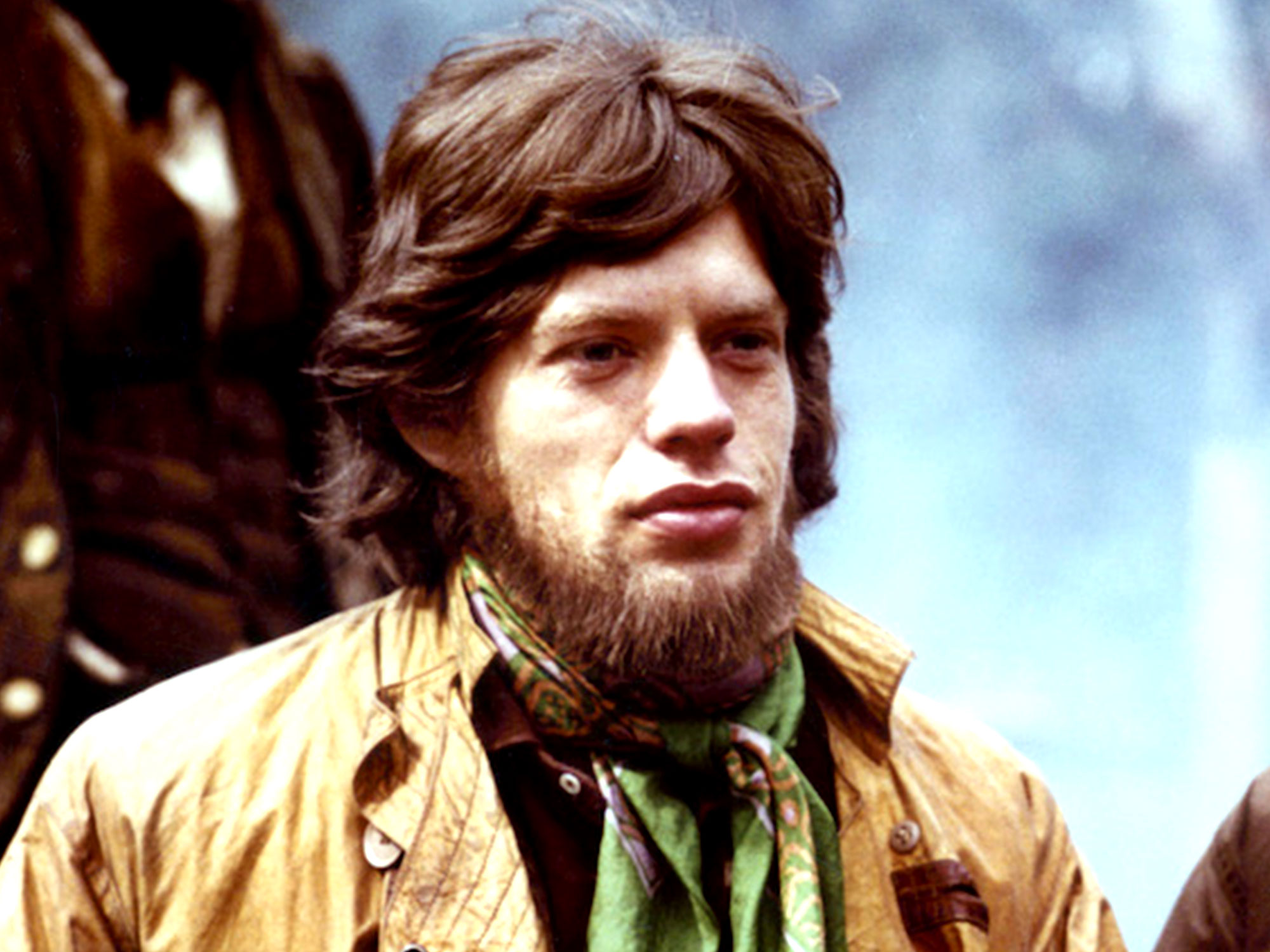 Often cited as the first ever feature-length film, today only a dozen minutes of 1906’s The Story of the Kelly Gang survive. Among these fragments is a brief sequence depicting Ned Kelly’s most infamous moment: during a face-off with police, the outlaw emerged from his hideout in a crude handmade suit of armour; an apparition likened to a ghost or a devil by eyewitnesses. In the few clips available, this section of the film buckles and burns, enhancing the eeriness of the picture.

There have, of course, been many cinematic biographies of the eponymous Australian bushranger in the intervening century and a bit, each reflecting the era in which it was created. When the 1906 film was first screened, Kelly’s legend was a matter of recent history: he had been killed for his crimes less than 30 years prior; his brother and mother were still living. Considered a “bushranger film” – an Aussie western about ex-cons who hid in the bush and committed robberies to make a living – the film resonated with audiences, helping to further bolster the thriving Australian film industry. Much in the same spirit as Bonnie and Clyde or Robin Hood, bushrangers were perceived as anti-authoritarian folk heroes who took only from the rich and powerful.

The popularity of The Story of the Kelly Gang gave the authorities cause for concern over the potential negative social impact of bushranger films, and the genre was banned around 1911-12 (not all territories banned it at the same time). This was a crippling blow to a burgeoning industry, taking decades to overcome. Indeed, the ban was begrudgingly lifted in 1942 with the release of When the Kellys Rode (originally shot in 1934).

Over the next few decades, the Ned Kelly story continued to evolve on screen. The Glenrowan Affair was released in 1951 to minor controversy, as some distant members of the Kelly clan were still alive and not too pleased with the persistent mining of Ned’s legacy. The film was also considered awful – one critic described it as, “This near-unendurable stretch of laboured, amateurish filmmaking is something that the developing Australian film industry will wish to forget-swiftly.”

The next notable adaptation arrived in 1970, with director Tony Richardson casting Mick Jagger in the title role. A genre-busting film that prominently features musical sequences – and the first Kelly film to be shot in colour – Ned Kelly was plagued with controversy and production issues from the get-go. While shot in Australia, the film was a British production and surviving members of the Kelly family were unhappy with the casting choices. The film was plagued with on-set injuries and illnesses, too, and by its premiere both Richardson and Jagger had disowned it.

Richardson’s film represents a fresh approach to the movie western, although it was less successful than contemporary attempts by the likes of Sam Peckinpah and Robert Altman. Rather than adhering to an objective historical record, 1970’s Ned Kelly integrates elements of the modern world, reflected in the casting of Jagger (who, frankly, is not particularly good). Yet the film’s melancholy tone and glacial pacing serve to subvert the romanticism of the era, treating Kelly’s life and experience as mundane.

It was over 30 years before the next notable Ned Kelly film, a $30 million prestige pic starring Heath Ledger, Orlando Bloom, Naomi Watts and Geoffrey Rush, and told from the perspectives of both Kelly and the authorities who are out to get him. Lacking humour and grittiness, the film often feels like a cash-in on the success of the 1990s and early 2000s epics like Gladiator and Braveheart.

While Richardson’s anarchic, post-modern biopic taps into a certain revisionism inspired by the counterculture movement of its day, director Gregor Jordan and screenwriter John Michael McDonagh strip away the mythology surrounding Kelly. The film attempts to humanise Ned and his gang, if only because they’re nice working-class lads – it might as well have the subtitle ‘The Man Behind the Bucket’.

Now there’s True History of the Kelly Gang from Snowtown and Macbeth director Justin Kurzel. This is very much a post-The Proposition bushranger film, with Kurzel leaning hard into the grime and violence. Heavily focused on the brutality of the bush and soured with existential rage, True History offer a deeper reflection on the state of a world that has embraced anger as justifiable and productive. It is certainly not a glamorous portrait of Kelly.

In a world dealing with the ramifications of toxic masculinity and a reluctance to let go of a romantic view of the way things used to be, Kurzel’s film treads a careful line that neither endorses nor condemns Kelly. He’s not celebrated as a hero or condemned as a villain; he becomes more of a signpost of contemporary nationalist identity struggling to establish itself in a swiftly changing world. As the grounding myths of national identity begin to lose their power, films like True History of the Kelly Gang demand that viewers reflect on where, collectively, we come from and where we’re going. What is it about Ned Kelly that gripped a nation over one hundred years ago, and what role will his story have in shaping its future?