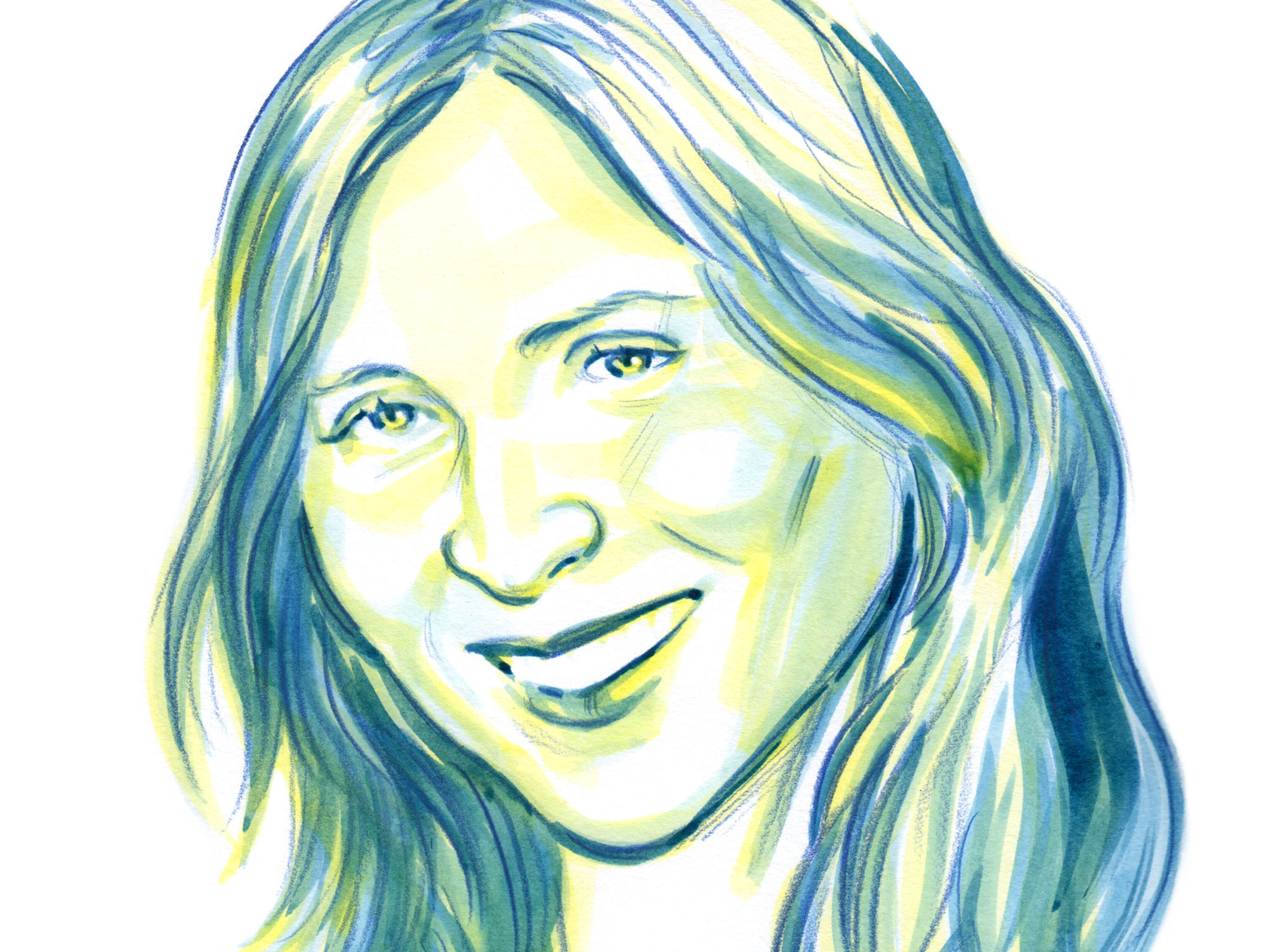 Being centred around a team of botanists, led by Emily Beecham’s Alice, who have developed a new strain of flower which emits an endorphin-boosting scent (with predictably unexpected results), Jessica Hausner’s Little Joe is, on the surface at least, a genre-inflected cautionary tale about the dangers of genetic engineering.

But the seed for the film was planted when the Austrian writer/director became interested in exploring the idea of what it means to be a mother and a professional woman today. We sat down with her at the 2019 Cannes Film Festival to find out more.

LWLies: This the first film you’ve made in English. What was the main decision behind that?

Haunser: I wanted to make an English-language film because this story has a genre element to it and for me genre films are always English-language, American movies. And the English language is short and precise and has some humour in it that is accessible for me. I feel I can express myself in English sometimes better than I can in German. German can be complicated; the sentences are longer and if they’re short they’re sometimes banal. And of course, working with this group of actors was a particular joy.

There’s more humour in Little Joe than in your previous films.

That’s true – but actually I always thought my films were funny. At a certain point I had to acknowledge that not everyone perceived the humour, so I thought this time I had to make it more obvious. But also, shooting in English, I suddenly became aware of why the British are known for their dark humour. It works well in that language. We shot half of the film in Austria because of funding reasons, but most of the exterior locations are in the UK.

I enjoyed the line about Brexit.

The Brexit thing actually came about while I was writing the script, but it became useful because I had already decided that I wanted to set the film in the near future. At the moment Europe has very strict regulations about gene technology; it would be difficult to sell such a plant as the one in my film within Europe. But soon, who knows…

Your film deals more directly with personal and gender politics, specifically the role of women and mothers in society.

I wanted to tell a more general story about the human condition. I ask myself quite often what are the true feelings and what is the true personality of someone, and is it at all possible to know someone well. And also I think it’s very normal and natural to act in our lives: right now I’m speaking to you and I’m the director, later I will see my husband and then I’m the wife, and tonight when I say goodnight to my kid I’m the mum. So I have different roles in my life – every one of us has that.

What kind of research did you and Emily Beecham do into her character?

Emily and I prepared by watching a lot of interviews with female scientists, like Emmanuelle Charpentier, who invented the CRISPR/Cas 9 genome editing technology. We actually copied the little scarf she always wears. That was really important in allowing us to access the role and to better understand the character. Emmanuelle has said that she does not have very much free time – in fact in one interview when she’s asked what she does in her spare time she says, almost as if she’s repeating something she’s read in a book, ‘Well I listen to music, I read a book…’ You know she never ever has any free time and she probably wouldn’t know what to do with it.

Yes. I mean, humans have always desired happiness but nowadays it has become such a threat. It’s such a pressure to always feel like you have to be happy, and project that feeling all the time. When was the last time you met someone and asked them how they are doing and they said, ‘Bad, actually.’ We’re constantly putting up a front and I think this can actually prevent us from being happy in some ways. And social media has really changed things. For example, my kid in school learns how to present himself online – it’s a positive thing, but it just shows how much our society has changed. How you present yourself has become more important than what you present.