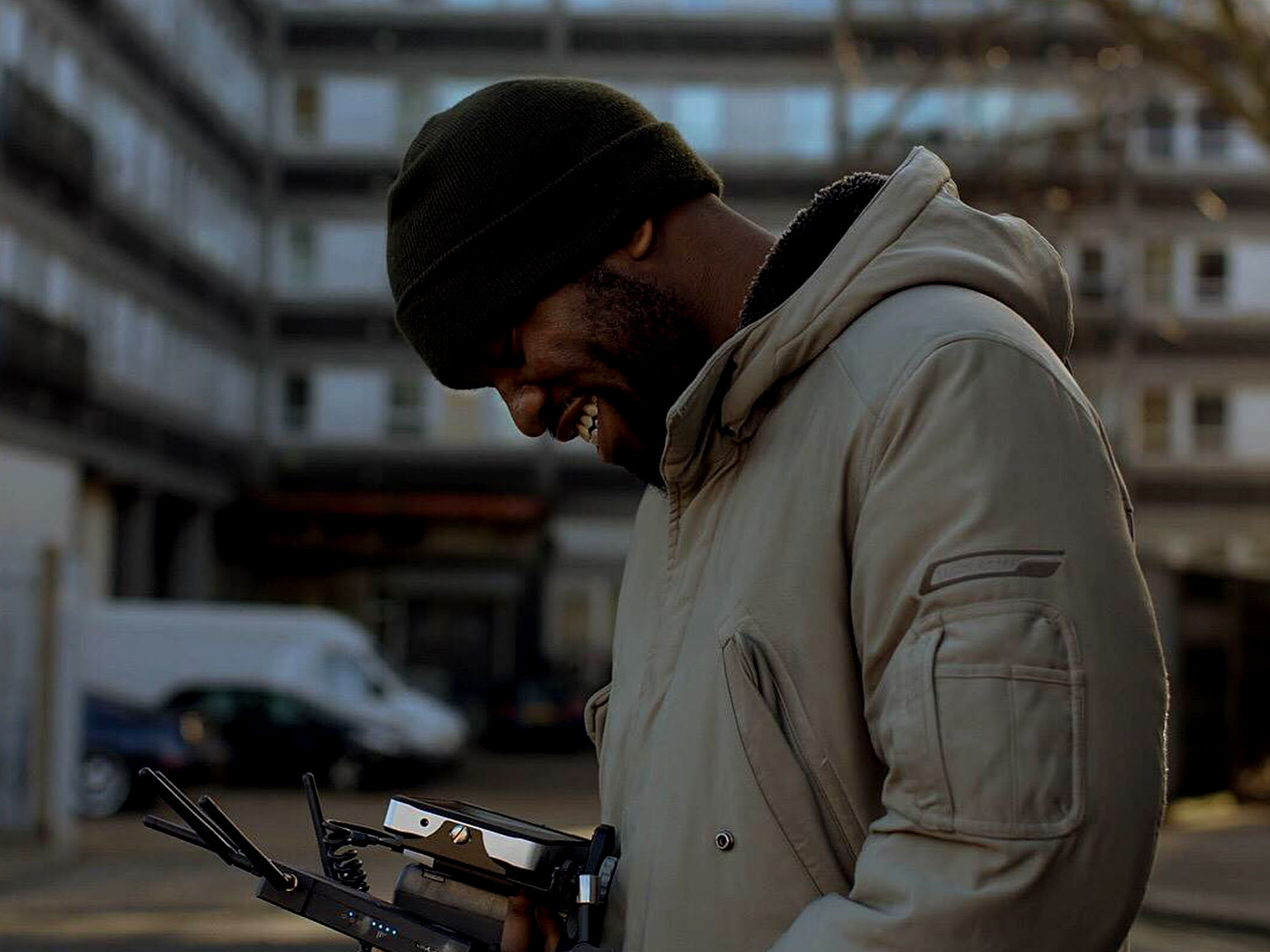 Want to develop your skills as an editor, cinematographer or screenwriter? London Film School’s two-year MA Filmmaking course trains students to a professional level in a full range of filmmaking disciplines. It’s the perfect place to learn your craft and start on your way to a career in film and television.

But don’t take our word for it. Here, recent LFS graduate rising star Koby Adom reflects on the invaluable experience he gained during his time at film school.

“Going to the London Film School was the turning point in my life. It was the moment I started discovering purpose to my gifts and using them to tell meaningful stories and sharing experiences about my under-represented background. It was the place where I was able to start learning a craft which I dreamed of since following Martin Scorsese.

“During my time at the London Film School, I made numerous films over the course of two years and gained a lot of knowledge, confidence and endurance which I then took into my work in the film and TV industries. The MA Filmmaking course was a complete toolkit for not only making films to a high standard but also to finding my voice as a filmmaker.

“The flexibility of the course allowed me to experience every department of the filmmaking process, even building and de-rigging sets! It gave me a solid confidence which I proved to myself during the writing and directing of my graduation film House Girl, shot in my motherland Ghana.

“Since graduating from the London Film School in 2017, I’ve written and directed a short film called Haircut with Film London, Joi Productions and Stefan Allesh-Taylor. It was selected as the best film on the Film London slate by David Yates and premiered at the 2018 London Film Festival. As well as further film festival selections, Haircut was long listed for BAFTA nomination, accumulated over 400,000 views online & got me nominated for Screen Daily’s annual Stars of Tomorrow list for 2018.

“Towards the end of the year, I shadowed Brady Hood for his block of Netflix’s Top Boy, then I started work with Mammoth Screen, BBC, Participant Media and Roc Nation directing three episodes of Noughts and Crosses, a six-part BBC drama. I’m currently in development with Film4 to extend Haircut into a feature film.

“While working on all the above projects, the London Film School have consistently supported my progress, offering me the facility for auditions, rehearsals, meetings and much more while making Haircut. The School’s marketing department have also supported me when promoting my projects.

“I cherish the knowledge and confidence that LFS provided me especially when I have been on set. I’ve had to think on my feet countless times to keep the ever sinking ship of production afloat while also remaining creative, secure within myself and collaborative. A big part of that is because of my time at film school.”